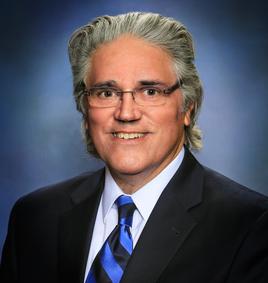 Vincent served as an Assistant City Attorney and Municipal Prosecutor in Camden, New Jersey, from 1976 to 1978. He relocated to Lafayette, Louisiana, with his wife, the former Anita Guilliot of Lafayette, and his family in May of 1978. Vincent and Anita are the proud parents of three children. Together they have eight grandchildren.

Vincent established the firm of Colomb & Saitta with his partner, Patrick L. Colomb, in 1995. Though Patrick Colomb passed away many years ago, Vincent maintains the name of the firm in honor of his friend and mentor.

Vincent stays active in his profession and community by engaging himself in various professional, civic, and charitable organizations. He is a member of the Louisiana State Bar Association and serves on its Client Assistance Fund Committee and well as the Client Assistance Fund Foundation. He is a member of the Lafayette Parish Bar Association and the Family Law Section of that Association. He currently serves on the board of the Boys & Girls Club of Acadiana and is a past president. He is a member and past president of the Beaver Club of Acadiana.

Vincent served his country as a Captain in the United States Army Reserve, with his last duty assignment being with the 4073rd U.S. Army Reception Station located in Lafayette, Louisiana.